Once upon a time there were two children nursed by same woman. Azur, a blonde, blue-eyed son of a noblewoman and Asmar, the dark skinned and dark-eyed child of the nurse. As kids, they fought and loved each other as brothers do. As grown ups, they mercilessly become rivals in the quest years later, when Azur is being haunted by memories of the legendary Djinn-fairy, and takes it upon himself to journey all the way to Asmar’s homeland to seek it out. Now reunited, he finds that she has since become a successful merchant, while Asmar is now a member of the royal guard. However, Asmar also longs to find the Djinn-fairy, and only one of the two youths can be successful in their que 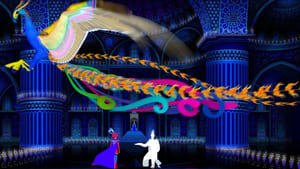 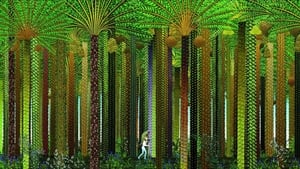 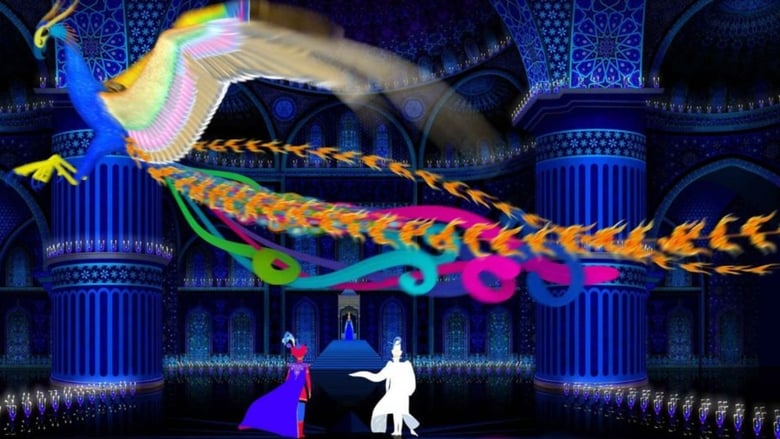